Is Your Business Prepared for a PR Crisis?
Skip to content

It was bad enough that Blue Bell’s products were recalled and swept off the shelves of stores across the country. But the brand also suffered because of the company’s incomplete communication, and mounting evidence that it had tried to sweep under the rug previous instances of deadly bacteria found in its plants.

And while the history of foodborne illness undoubtedly stained Blue Bell’s reputation, the company’s disjointed, incomplete efforts at communicating about the crisis made it worse. 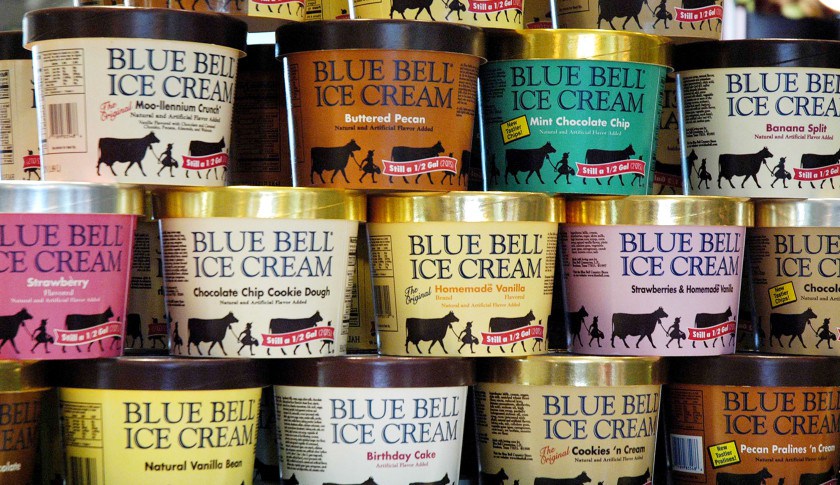 “(NYT18) BRENHAM, Texas — May 30, 2006 — BLUE-BELL-ICE-CREAM-3 — Blue Bell ice cream on sale at factory in Brenham, May 24, 2006. Many consider Blue Bell, from a family-run creamery is Brenham, Texas, to be the best in the country. While it‚??s sold in only 16 states, mostly in the South, and at a premium price, it ranks number three in sales nationally. This is its 100th year in business. (Meenu Bhardwaj/The New York Times)”

Small businesses are not immune to potential PR crises.

An employee could become a suspect in a local crime, a customer could suffer a catastrophic fall in your location, an angry former employee or customer could set out to ruin your reputation on social media.

Whatever the situation, a crisis in your business can snowball into a nightmare for your brand. How do you prevent that? By the way you communicate about the crisis.

To learn more or get help with your company’s crisis communications, contact Ad4!.