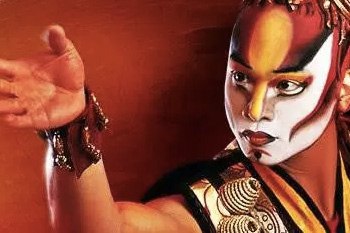 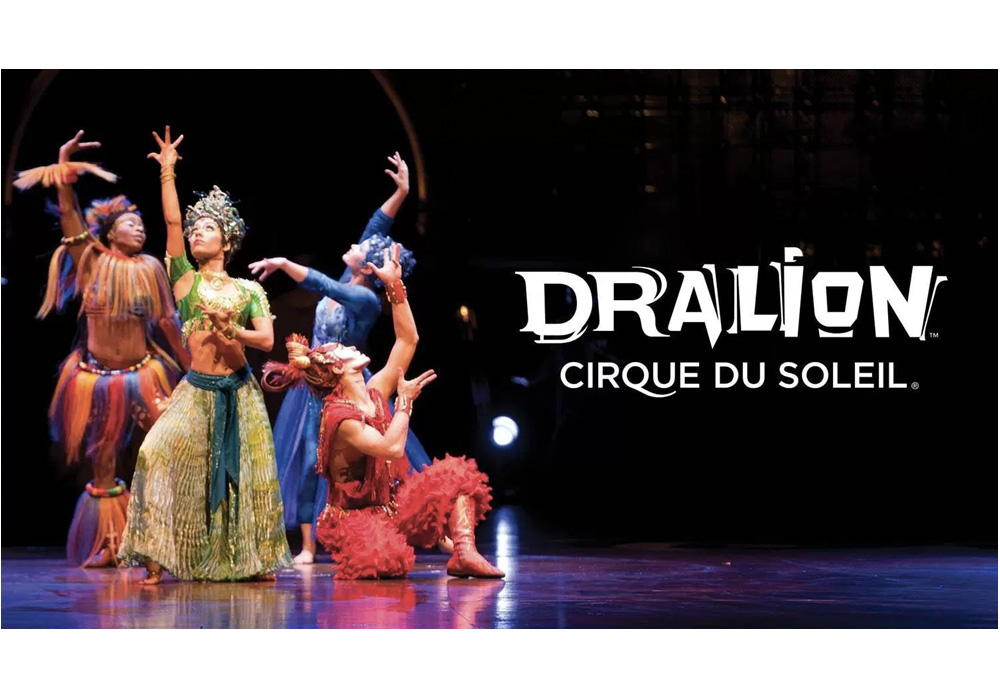 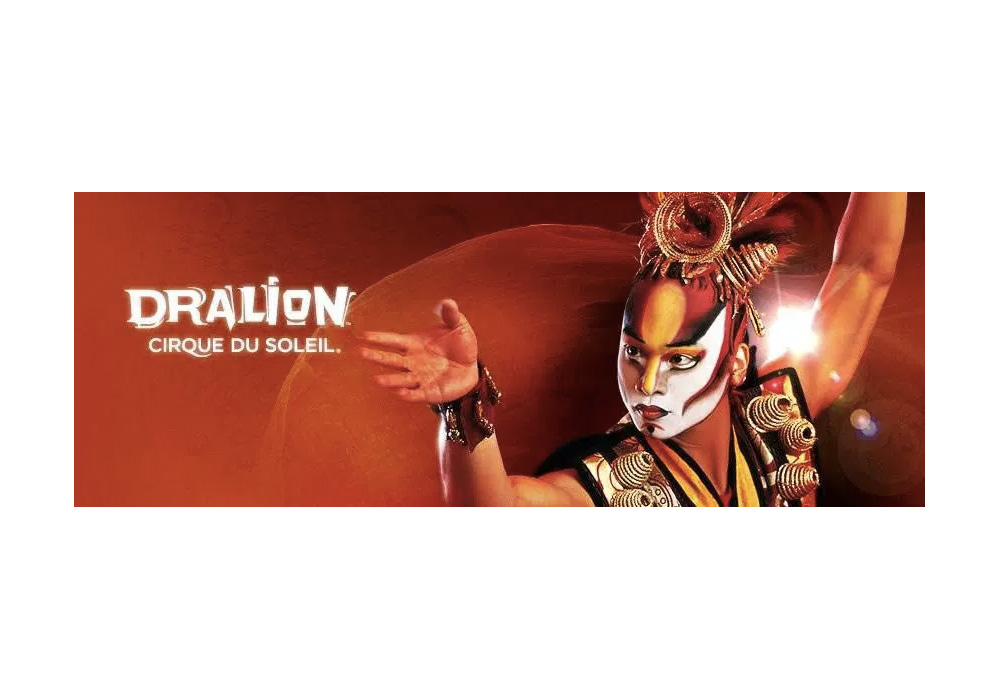 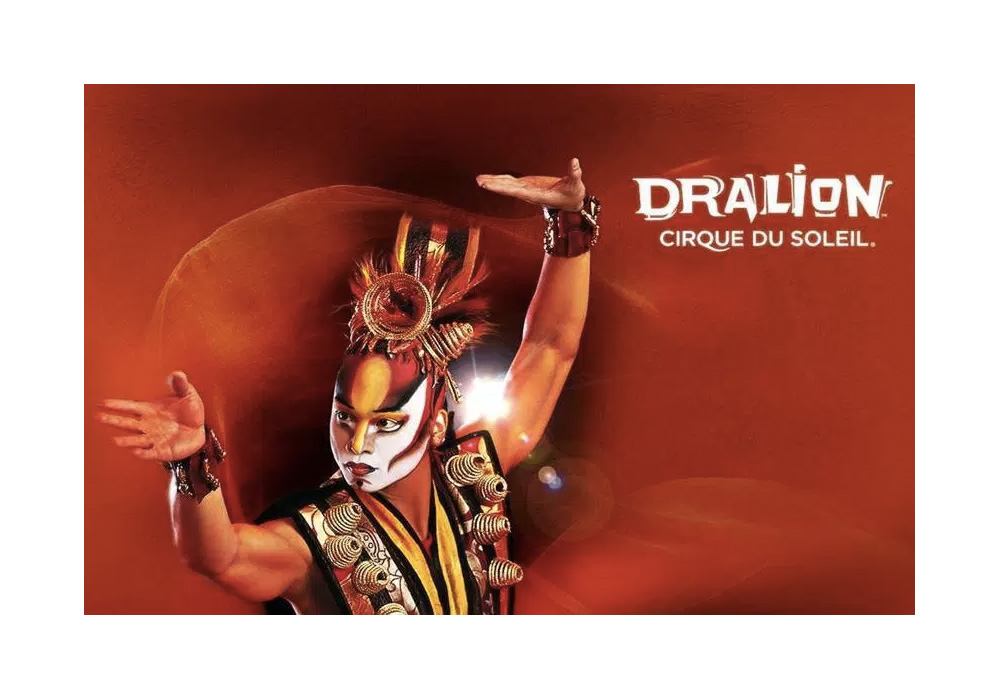 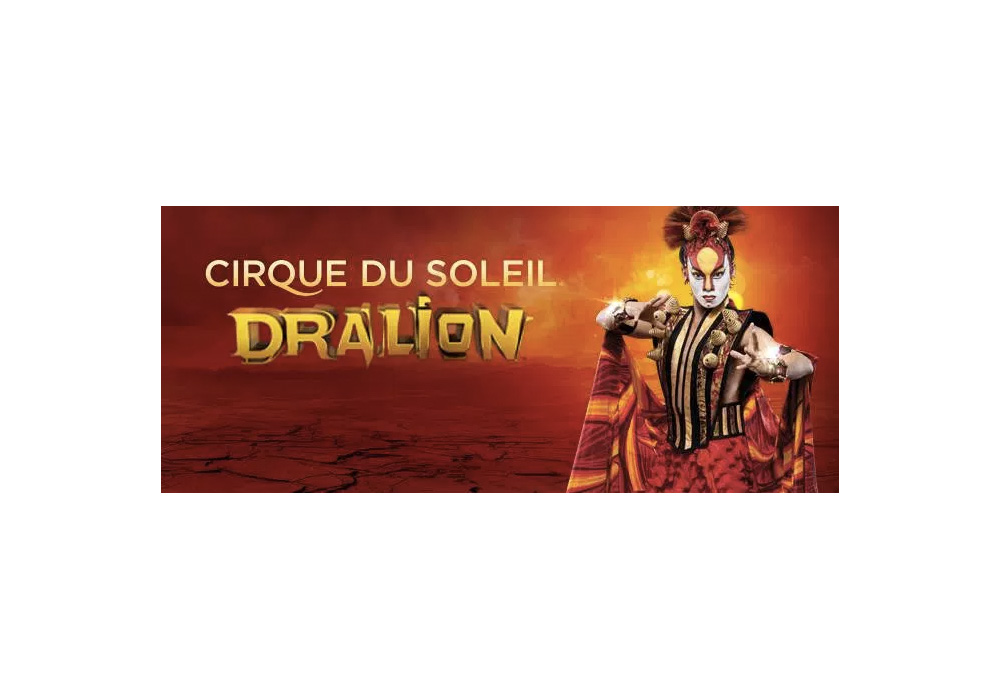 “Fusing the 3000 year-old tradition of Chinese acrobatic arts with the multidisciplinary approach of Cirque du Soleil, Dralion draws its inspiration from Eastern philosophy and its never-ending quest for harmony between humans and nature. The show’s name is derived from its two emblematic creatures: the dragon, symbolizing the East, and the lion, symbolizing the West.”

“In Dralion, the four elements that govern the natural order take on a human form. Thus embodied, each element is represented by its own evocative colour: air is blue; water is green; fire is red; earth is ochre. In the world of Dralion, cultures blend, Man and Nature are one, and balance is achieved.”

The Dralion touring show came to Huntsville in 2011. Ad4!’s Felica Sparks handled the publicity for the show.

If you ever get a chance to see the show, don’t miss it. Check out their website for schedules and lots of extras.