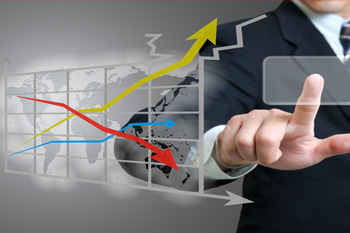 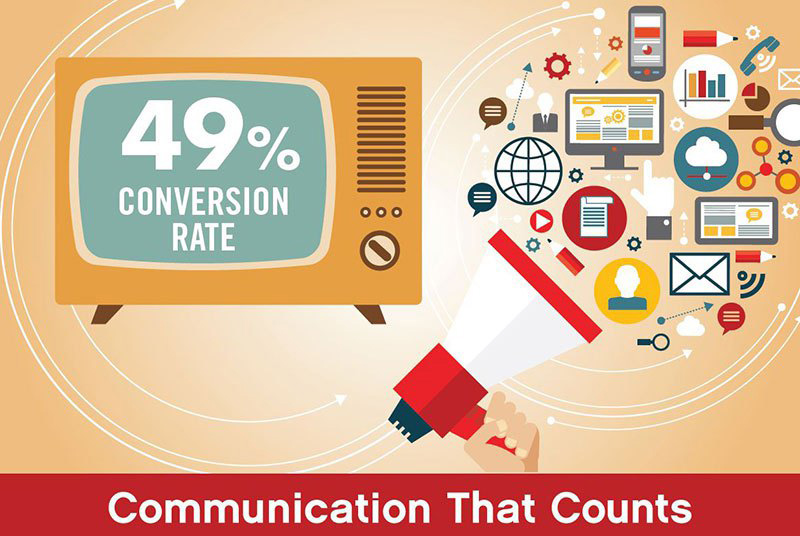 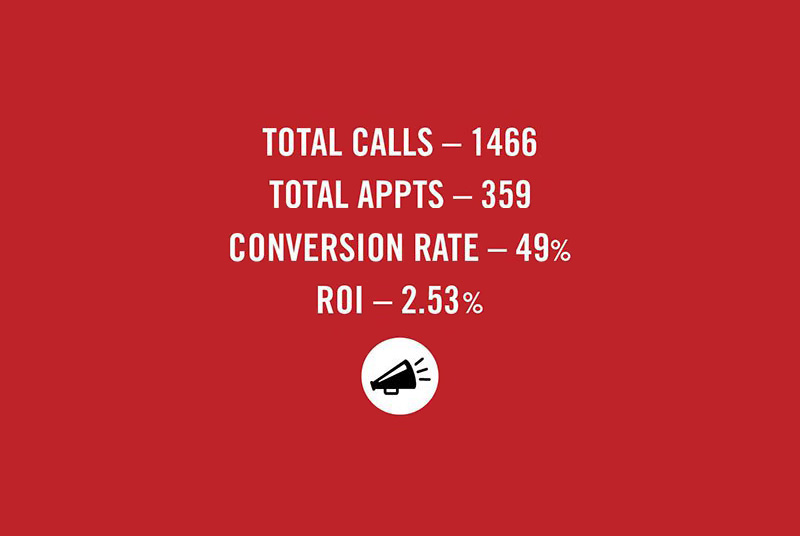 In 2014, as a result of stale messaging and a significant increase in competition, AMG started to experience a decline in sales revenue.

The task for Ad4! was to increase name recognition in the markets where AMG members operated and increase market share for those members. In other words: Make the Phone Ring!

Ad4! used a traditional media campaign utilizing broadcast and cable partners in our target markets. Ad4! turned its attention to strategic messaging. The AMG member clinics were providing great service to their clients, typically seniors with hearing loss; however, there was a breakdown in messaging. By focusing on the needs of the specific demographic, Ad4! was able to craft messaging that was well received by the target customers.

The results? Frankly, they were impressive. In the first two days of the TV campaign, AMG reported 104 phone calls, 54 appointments, and a conversion rate of 68%.