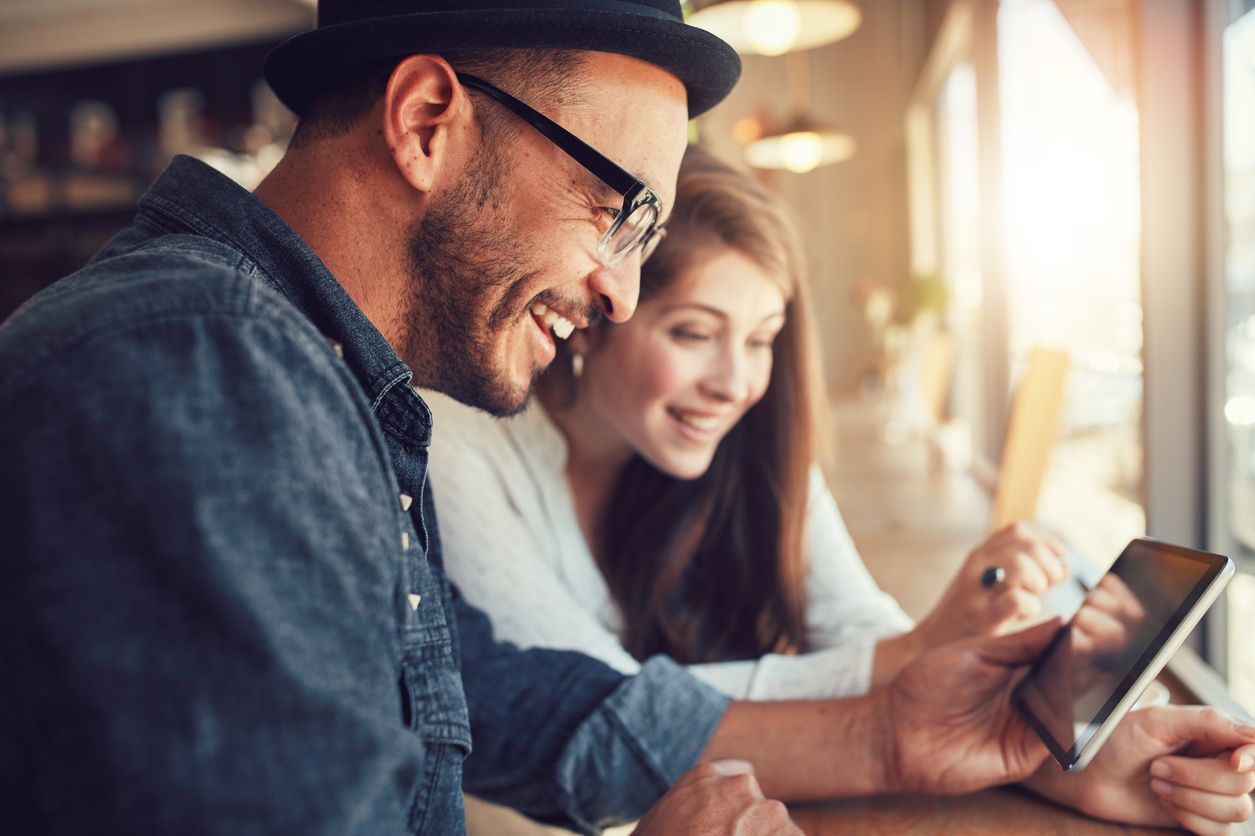 It’s a question many of us in the publicity and marketing worlds struggle with: How to get your press release, likely one of dozens a working reporter receives in a day, noticed in a very crowded field. Local newsrooms are often understaffed, which can mean time for those working their beats is extremely limited.

I spoke with a former journalist with well over a decade in the field about tips, tricks, and proven methods that help ensure your message gets heard.

1. Establish a relationship with the individual to whom the press release is being sent.

It seems simple, right? We build spontaneous relationships in a variety of situations – from our interactions with bank tellers and restaurant servers to our insurance agents and mortgage lenders. It’s a part of our daily lives. Journalists are no different in that respect.

Often, it takes picking up the phone and making the first call. Perhaps you’ve read a story from a reporter whose work you follow and who covers the topic you know you’ll need published in the future. Make a phone call so he or she can hear directly from you. An email is another tack to take, of course, but the phone call shows a different level of commitment on your part, and the journalist will remember the interaction. Besides, you’ve not asked for a thing.

Over time, and the more you engage, you’ll find you have become a reliable and steady source. In the hectic world of news coverage and deadline reporting, having a steady source of newsworthy information is a huge asset.

It’s vital to stress the importance of knowing the names of those who are covering your beat. It’s the responsibility of the organization, not the journalist, to get to know the individuals in the newsroom. Sending a blanketed email to editors and reporters is often counter-productive. Make every effort to send the release to the right person. That alone can make all of the difference in getting your news noticed.

2. Some general suggestions about the press release itself.

Once you’ve established the relationship, think carefully about your press release. Is it newsworthy? Does it have value not only to you but to the community the publication and/or broadcast station is serving? Is it interesting outside of the narrow construct in which its being written? If so, you’re ready to work on your outline. The inverted pyramid is the safest bet. Begin with the most pertinent information that answers the questions: Who? What? When? Where? And why? The how will come soon enough.

Follow a strict format for your press release that provides the date, location, and a concise headline up front. If the reporter is left guessing, even for a moment, about the topic of the release, it’s likely to get little to no attention. Again, the press release should be newsworthy, first and foremost.

Further, add at least one quote. Allow that quote to give extra information, not just the boilerplate details that can be found on a company website. The quote, often from a CEO or other top executive, should expand on details that were mentioned in the initial paragraph. If a second quote is relevant, feel free to include it, too. Most news outlets require at least two sources to publish an article. Providing the second source will often get your press release published; it won’t, however, net an interview or allow for photojournalists to cover the piece as much of the needed deadline detail was provided in the press release. While it’s tempting to add the second source every time, I urge caution. There are times when you want to host a news outlet in order to give the public greater detail about your story.

Finally, make sure you’re sending your release to the appropriate news outlet. Sometimes, that’s just the local television stations; other time, you want to send it to national, regional, and local news outlets of all types. Getting past the initial hurdle of newsworthiness will typically answer who should get your release.

3. When should you follow-up?

If you’ve taken the time to establish the relationship, and if you have provided a newsworthy press release, you should have no difficulty following up with the journalist to whom you sent the release about the potential to schedule an interview or to inquire about when your news story will appear. A general rule of thumb is to wait at least three days. As the press release is sent, you might want to consider calling in advance to alert the reporter to the information that’s coming. Can you guarantee an exclusive to a reporter on an especially hot news topic? That’s sure to get you some attention.

As with second sources, there’s a temptation to cast a wide net when sending out a press release. The thinking is often that the more individuals who receive it, the greater the chance that it will get coverage. That method typically fails, unfortunately, because, to a journalist, it feels less than newsworthy in those instances. Always consider the methods and angles of a press release, and send it first to those individuals with whom you have established a relationship. If you can guarantee an exclusive, do so. Once it’s appeared in one publication or on one channel, they story is often likely to garner attention from other news outlets.

Often, it’s a question of deadline. Be as flexible as possible in order to accommodate the journalist and photojournalist. This could mean re-arranging schedules on the front end, but it will often mean an easier day when they’re on your site or conducting an interview.

4. Refer to Ad4! for local contact connections and relationship advice.

Our goal at Ad4! is to help you build those connections and offer the needed advice to build relationships. We’re here to help, and we want to see your story find its way into publication. Let us grow with you!