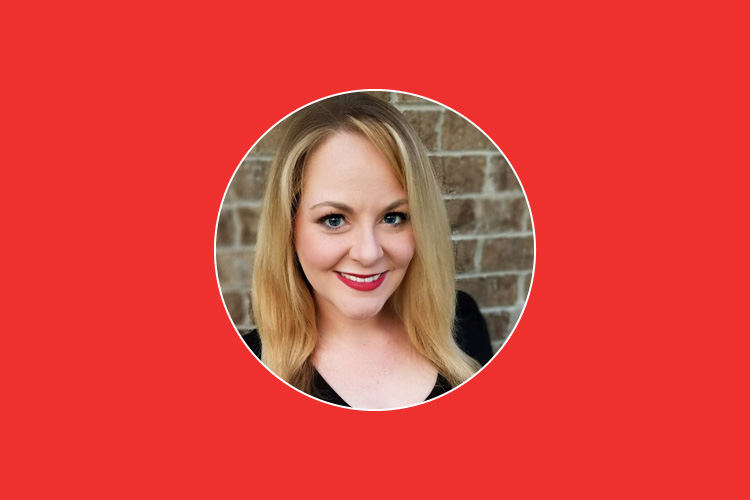 Huntsville, AL – September 15, 2017– Ad4! Group, located in Huntsville, Alabama, is pleased to announce the addition of Hollie Beaver to the team as Content Director. Hollie has nearly a decade of experience in local media and knows how to tell a story!

As the Director of Content for Ad4! Group Hollie will be wearing many hats! Having spent the past decade as a local media journalist in Alabama and Georgia Hollie has learned how to do just about everything from copywriting and videography to social media and editing.

Hollie was born and raised in Florence, AL and graduated from Central High School in 2004. Hollie then attended Jacksonville State University and, after interning at FOX 6 News in Birmingham, graduated with a Bachelors in Communication with a specialization in Broadcast. She began her career in television at WHNT News 19 right here in Huntsville, AL in 2009 before moving to Warner Robins, Georgia to anchor the evening news at WRWR TV-38. WRWR was where Hollie truly learned to shoot, write, edit, and deliver amazing stories but Huntsville is where her heart was and she came back home in 2012 to join  the team at WAAY 31. Hollie was a member of the WAAY 31 team for nearly 5 years as an Anchor and Reporter covering Redstone Arsenal, local and state politics, crime, and a little bit of everything else.

I’ve been searching for someone that can handle multiple roles with my company,” said Ad4! Group’s Felica Sparks, “videography and content development were key. I am very excited to add Hollie to our team, I’m sure I will be “running” to keep up with her. The future looks bright here at Ad4! Group!”

Hollie was recognized for the following:

“I met many amazing people during my years in the news covering everything from tornadoes, to politics and the military but decided to leave the news world to spend more time with my family. I am thrilled to be able to continue telling amazing stories with the Ad4! Group team while also spending lots of time with my wonderful husband Adam and my two tiny best friends, Mason and Owen,” says Hollie.

For more information about the Ad4! Group, visit our website at www.ad4group.com or email our owner Felica Sparks at Felica@ad4group.com

Ad4! Is Communication That Counts! 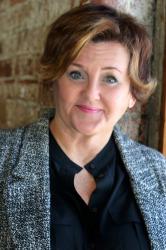 I started Ad4! in 2004. My original intent was to change the way companies and the local community thought about “ad agencies” by always paying attention to the client’s bottom line. I wanted to make sure that Ad4! always cared about the ROI of each project. Secondly, I wanted to offer outstanding expertise at an affordable rate, focusing on small ...
READ MORE →