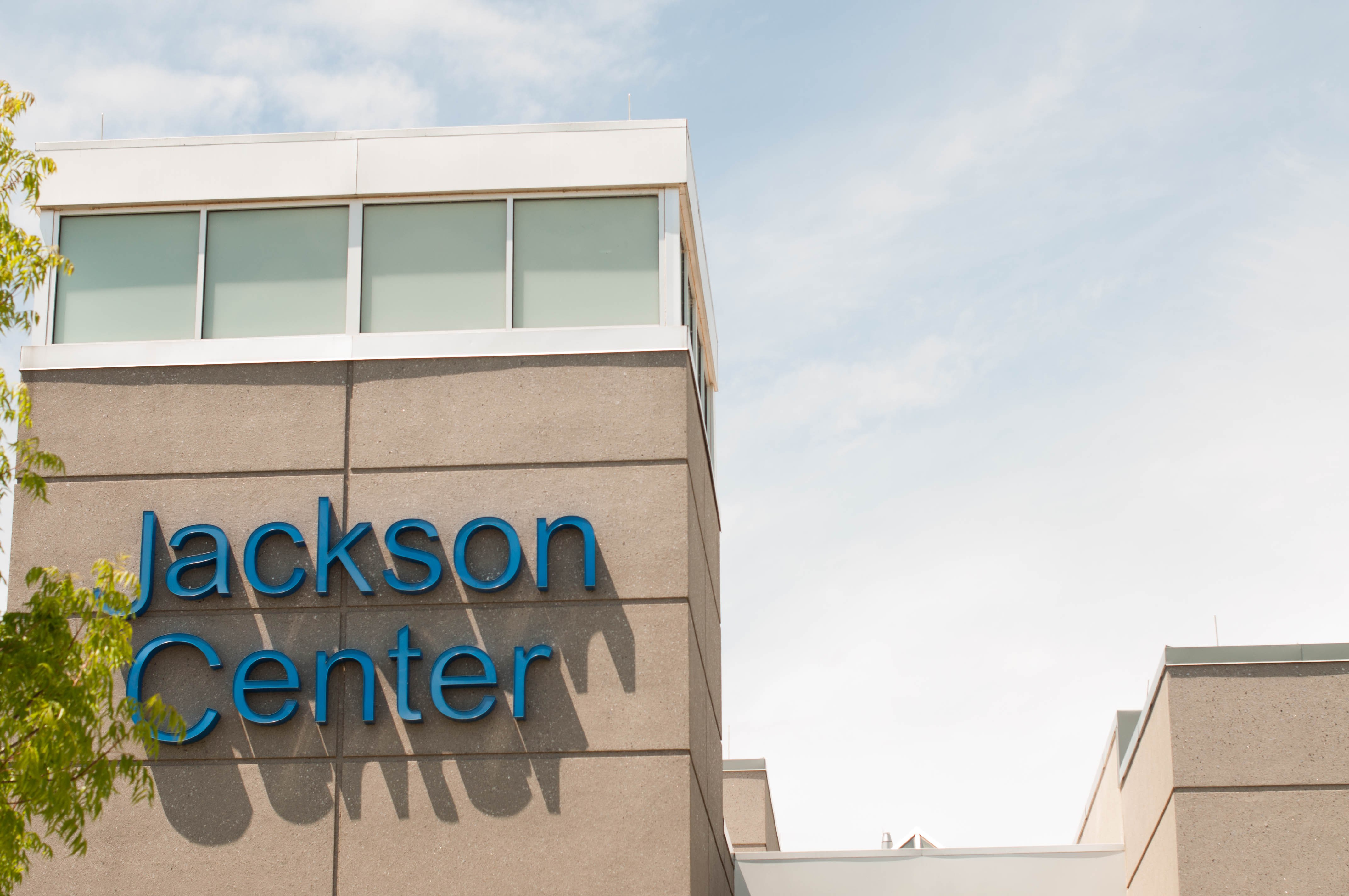 When was the last time you went to a one-day work conference and saw someone give a legitimate spit-take in response to a speaker?

Let’s just say, marketing professionals from the North Alabama region gathered, and it was nothing short of a marketing heyday.

I could talk for days (and there will be a post or two) on all of the practical, no-nonsense and somewhat hysterical digital marketing advice I gained from the Strategy Digital Media Conference 2015 put on by Move Digital and the Huntsville Chamber of Commerce. So I want to bring you in on some of the greatness that I gleamed through my live tweets. I’ve added my analysis of these quotes just for some context. Without further adieu, here we go.

@kadiep: Get in the habit of talking to people instead of talking at people. #StrategyHSV

Kadie Pangburn kicked off the morning with some hard and fast facts on thoughts behind digital marketing. This quote represents the shift from traditional marketing messaging to inbound marketing. Inbound marketing is social,  relational and interpersonal; like between two people.

Companies that repeatedly throw themselves at potential customers before the relationship ever starts  – aren’t going to make it in today’s market.

@kadiep: 53% of users who tweet a brand expect a response within the hour. #StrategyHSV #ad4group

Wait, what? You mean customers want to have an actual two-way conversation with brands? Yes, they do, and they want a timely one at that.

Nona Carson is adorable, and she talked about creating great content. I could not agree more, Nona. Your content is your brand. So figure out who you want to be and then make content that speaks to those attributes.

Yes, they are. Conversations with people in the open create transparency. They create brand loyalty with customers, and they prove you are a decent human being.

Shannon Ridinger @NASA: If content is king than data is queen. #StrategyHSV #ad4group

Shannon Ridinger was gave us great advice on the insights and analytics. Behind every good content creation strategy is great data. Right? Get it?

She went into details on a “deep dive” in which NASA looked at engagement on every one of their posts. I love the dedication.

I’m pretty sure by I tweeted this after gaining at least four new followers in the two hours that I had been live tweeting. Good advice, Shannon.

"If you see something of interest, take a picture. You might use it later."- @afisherjones #StrategyHSV

Amy Jones gave some great tips of making good images. As a photographer, I had to stop myself from applauding when she explained principles like “the rule of thirds.” Such an easy concept that so many people just don’t know.

I think about bringing my camera along and taking photos of scenic wonders when on my personal adventure, all the time.

Do it. It’s cheaper, and you’ll make yourself more valuable to your company as you become a better photographer.

@JasonFalls: To rank well in SEO, Google tells us that we need to deserve it. #StrategyHSV #ad4group

It’s true. There is no “easy button” that makes you the best at inbound marketing. You have to earn it, and that’s freakin’ hard.

@JasonFalls: if the goal it to make relationships, stop asking how much money did I make. #StrategyHSV #ad4group

Can you measure the worth of a relationship in dollars and cents? We need to ask a different question when measuring the worth of inbound marketing.

@GTauss: Business owner involvement in a small business is a huge indicator of success. #StrategyHSV #ad4group

Gary Tauss works for Hootsuite so he knows about tools. Business owner’s are an essential part of any company’s brand. When they are absent from anything (like digital persona) that part of the brand is missing.

Kristin Scroggin: The goal of every #millennials in the world is to get famous. #StrategyHSV #ad4group

Kristin Scroggin gets credit for the spit-take. I’m so thankful that lady sat on the front row. Kristin spoke on the changes in messaging for different generations. It was super powerful. And yes, we do want to be famous; every last one of us.

Honestly, I hope no one really watched me during the conference because I was basically doing gymnastics between taking written notes and live tweeting.

Anyway, I did not mention all of the awesome speakers, but I hope you learned something. 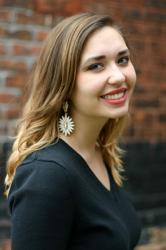 Emily Heinkel is a journalist-turned-marketer with a knack for creative communications and digital marketing strategies. She prides herself on creating original content that speaks to targeted audiences through conversational language, compelling images and moving storytelling.

Heinkel began her career with Ad4! two months after graduating from Troy University with a multimedia journalism degree. As a Trojan, she was a reporter, photographer ...
READ MORE →