As the Director of Content for Ad4! I will be wearing many hats! I spent nearly a decade in television news and I learned how to do just about everything from copywriting and videography to social media and editing. I know how to tell your story, and tell it in a way that keeps people interested!

I was born and raised in Florence, AL and graduated from Central High School in 2004. I made my way to Jacksonville State University and after interning at FOX 6 in Birmingham, I graduated with a Bachelors in Communication with a specialization in Broadcast. I landed my first job in television at WHNT in 2009 before moving to Warner Robins, Georgia to anchor the evening news. It was there that I truly learned to shoot, write, edit, and deliver amazing stories!  But Huntsville is where my heart is and I came back home in 2012 to join  the team at WAAY where I was honored to work for nearly 5 years as an Anchor and Reporter covering Redstone Arsenal. I was recognized for the following:

I met many amazing people during my years in the news covering everything from tornadoes, to politics, and the military but decided to leave to spend more time with my family. I am thrilled to be able to continue telling amazing stories with the Ad4! Team while also spending lots of time with my wonderful husband Adam and my two tiny best friends, Mason and Owen. 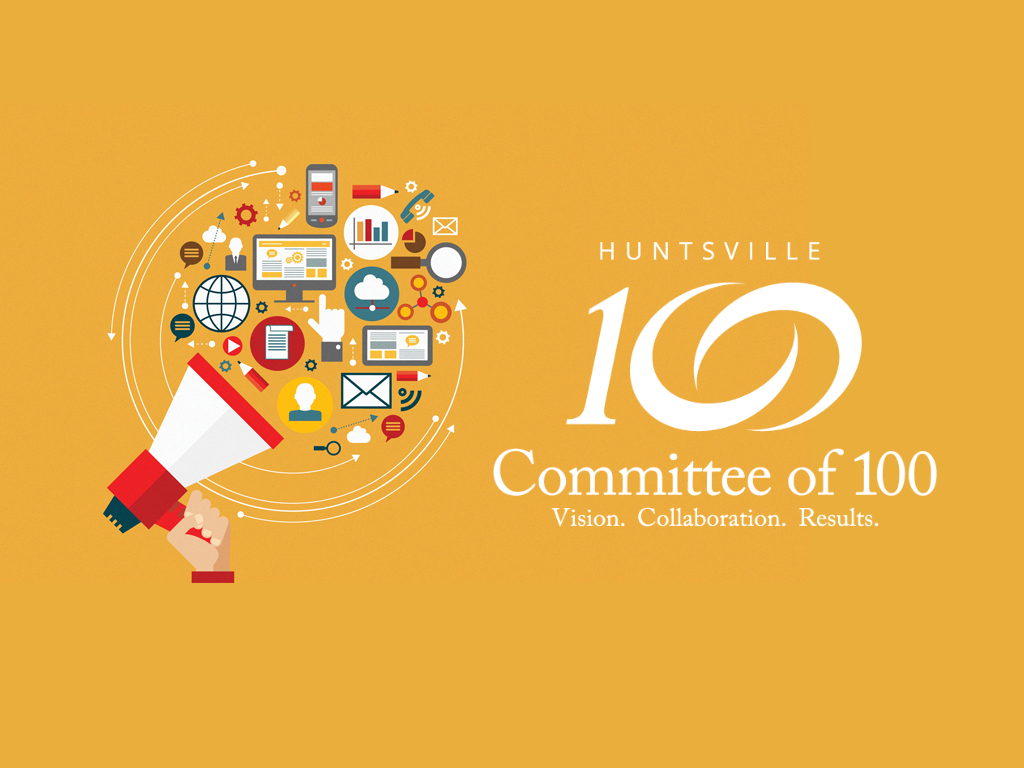 HUNTSVILLE, AL October 2020- Ad4! Group, a local advertising and marketing agency, is proud to announce that Founder and Chief Strategist Felica Sparks will be joining the Committee of 100, one of Huntsville’s premiere leadership organizations. The Committee of 100 is an organization made up of business professionals who work to establish strategies that benefit …

Hi guys!  Many of you may be asked to shoot video while you are working from home. Maybe it is for your company’s social media marketing… or maybe it is part of your job but you normally have a camera-person. If you are faced with this you may be wondering, how in the world do I …

Do it Yourself Video Read More »